One of the great things about visiting Belize is that there’s always something going on. No matter what time of year you come to Belize, you can join in on the fun with one of the country’s many exciting festivals, holidays, and events.

Here are 5 festivals in Belize that you shouldn’t miss this year: 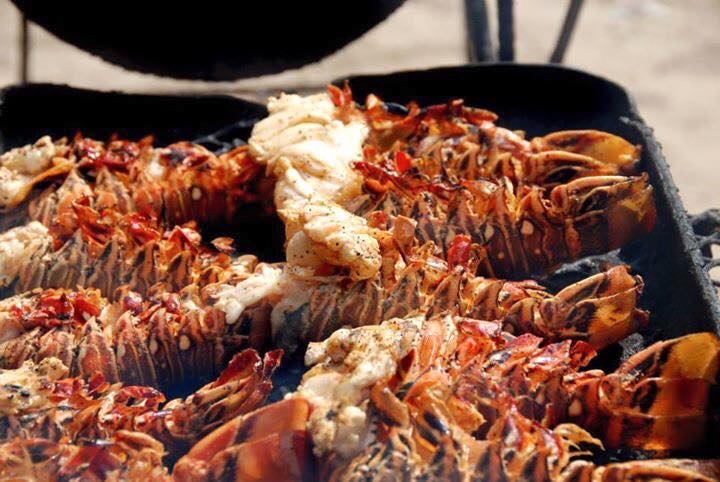 Summer kicks off with style every June on the Placencia Peninsula with a festive three-day party that celebrates the mighty lobster. Local chefs compete to create the most savory dish from the world’s favorite crustacean while diners work to burn off all those extra calories with fun games, live music, and a beach party that lasts until dawn. There’s plenty for the whole family to enjoy, including other seafood treats, face painting, and homemade handicrafts and artwork for sale. 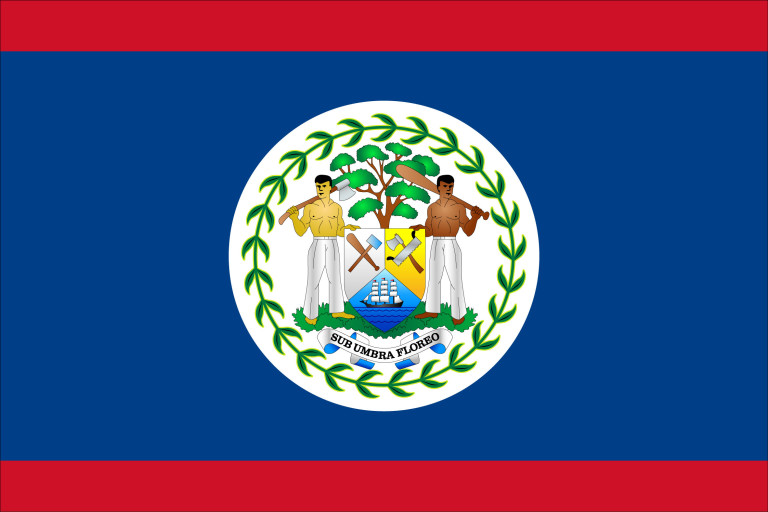 Sometimes it seems as though the entire month of September is one big holiday. Beginning on September 10, the national holiday of St. George’s Caye Day celebrates the historic 1798 triumph of British settlers over a Spanish armada which led to Belize becoming the only English-speaking country in the region. Patriotic celebrations, parades, and red, white, and blue (the national colors of Belize) festooned everywhere culminate with big bang on September 21, Independence Day, celebrating the moment in 1981 when Belize became a free and independent nation. 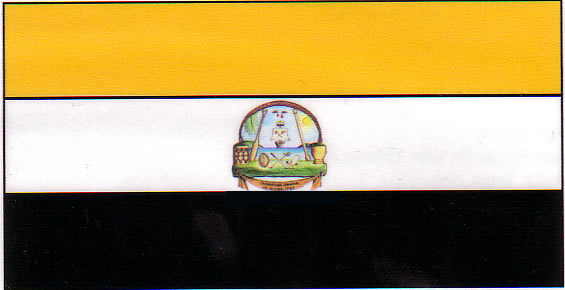 More than 200 years ago, the Garifuna people were exiled from their Caribbean home after an uprising against the British. Seeking sanctuary, the Garifuna arrived in Belize on a fleet of dugout canoes, an event which is re-enacted on the morning of November 19 every year for the national holiday of Garifuna Settlement Day. Although the Garifuna compromise only 4% of Belize’s population, their contribution to music, dance, and food has the whole country celebrating on November 19. 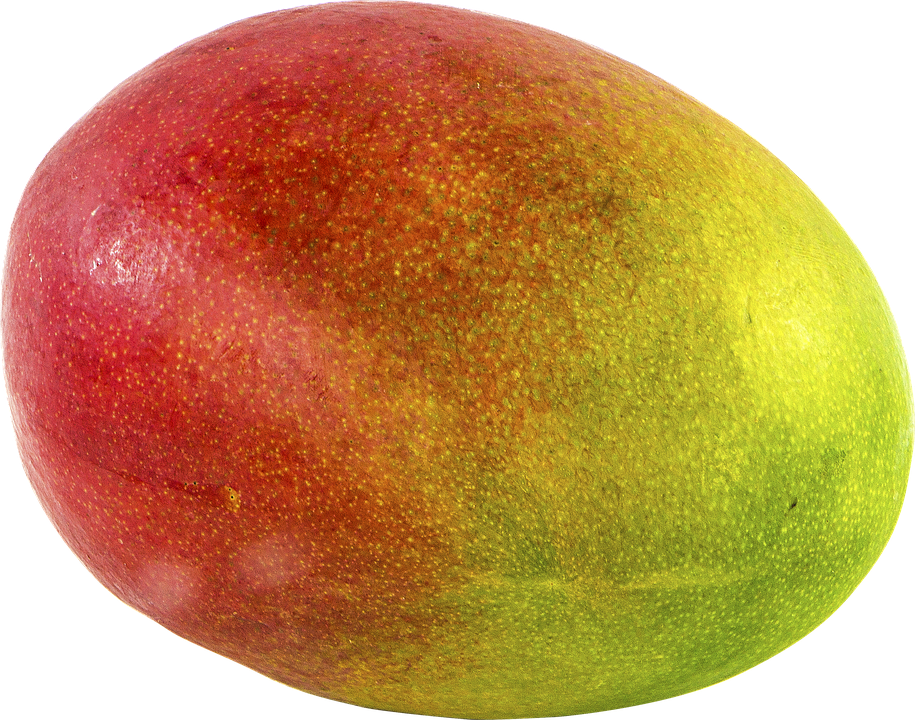 Many consider the mango to be the tastiest tropical fruit grown in Belize, and the idyllic coastal village of Hopkins grows no fewer than 20 different varieties. Besides all the tasty fruit and mango-themed dishes, there’s live music, games, contests, and dancing in the street to herald the arrival of the mango crop.

In 2020, the Hopkins Mangofest is scheduled for the first week in June. 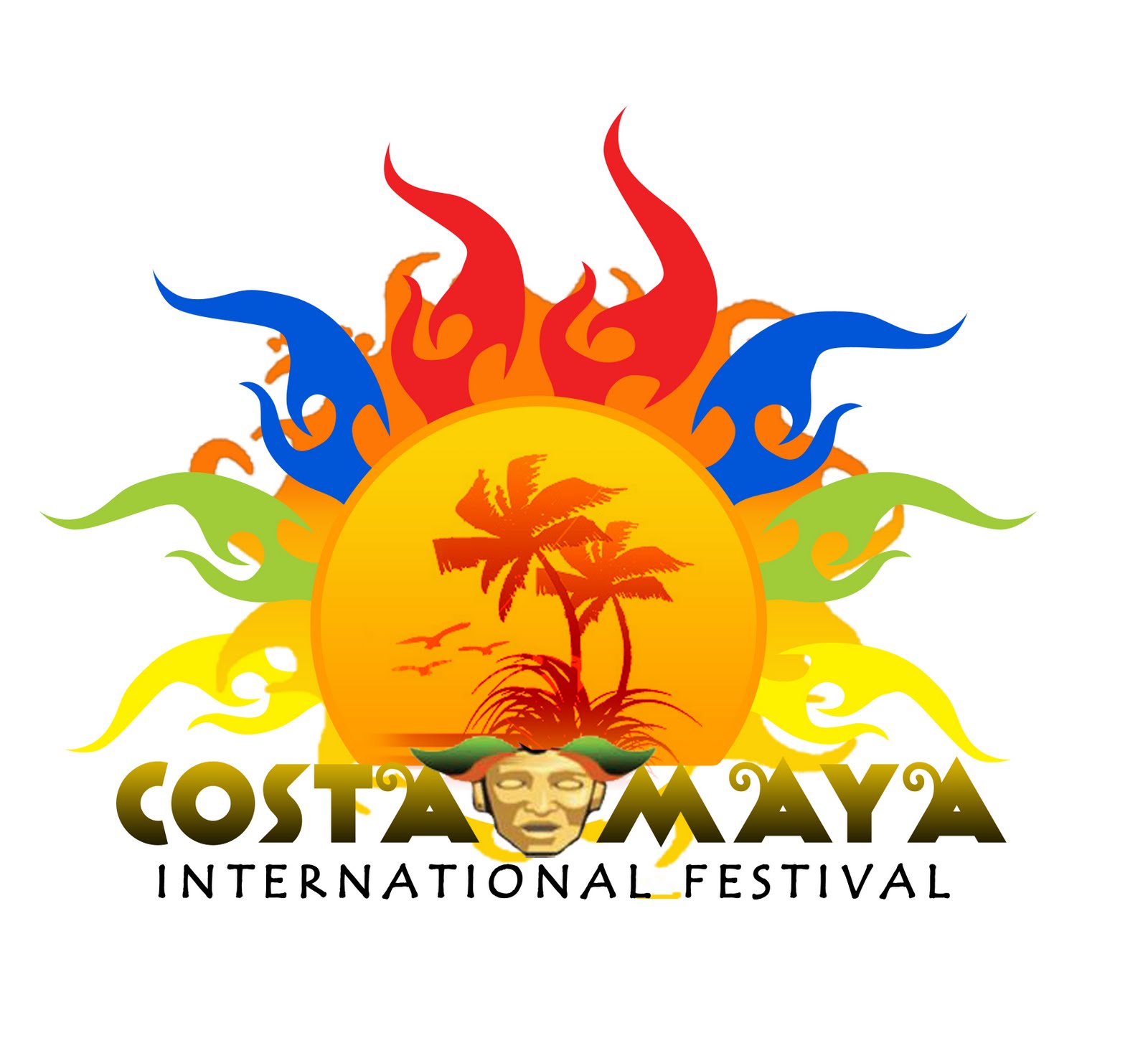