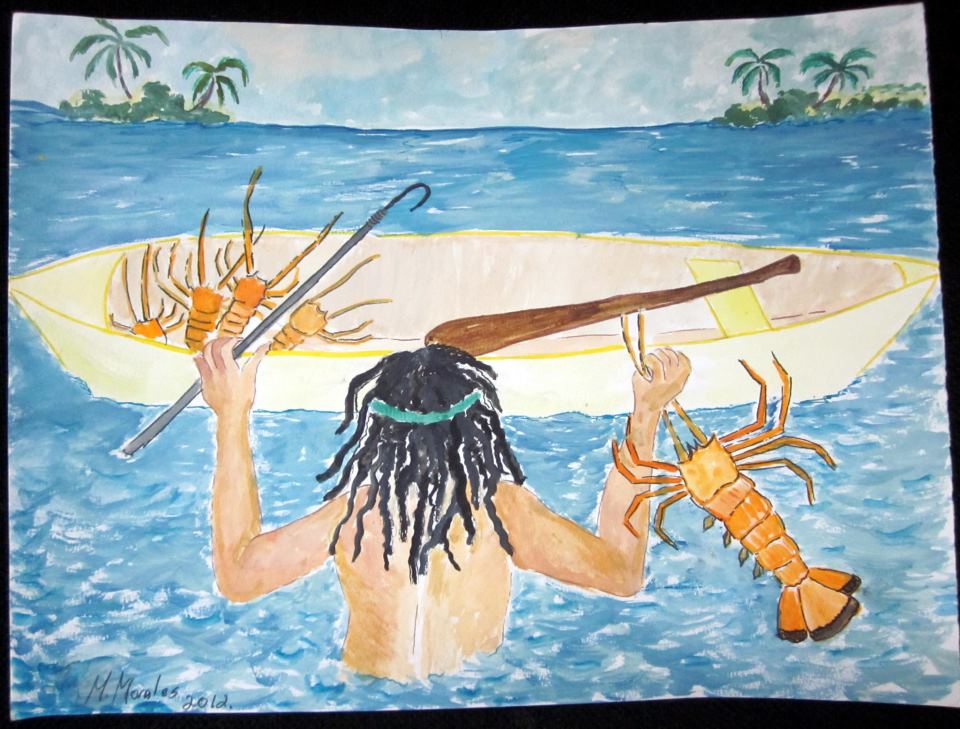 A Brief History of The Placencia Lobsterfest

From Humility to Greatness

It was in June of 1998, at the Placencia fishing harbor with just a single table, the only party represented was The Green Parrot Resort of the Maya Beach Community from the northern Placencia Peninsula. They served lobster bruschetta and the proceedings went forward rather quietly. The small gathering invited the public to play a few makeshift carnival games to raise funds for the Placencia Chapter of the BTIA. But the humble event was successful, drawing enough patronage to double in size two years successively.

In the summer of 2000 The Placencia Lobsterfest had grown considerably, stretching down the beach beyond the docks and attracting foreign visitors. Local artisans of every stripe and performers came to contribute to the atmosphere.

Lobsterfest was well on its way to becoming an annual event to rival those of New Orleans.

A Tradition of Festivity

To keep up with the exponential growth of the Festival, the Placencia BTIA collaborated with the village council and moved the event to the Placencia Village Beach Front. Now there was ample room for the event’s 60+ booths and carnival games. Visitors enjoy the full range of Belizean sea-food treats and delicacies such as lobster fajitas, grilled lobster, stews, pies and an array of novelty confections.

Guests and participants enjoy the thrill of the Lobsterfest raffle, a fully stocked bar which is operated by the village council, terrific live music acts- all of which come together famously to create a three-day event, summertime celebration.

Since 2011, the Placencia BTIA has incorporated the Placencia Fisherman’s Saltwater Tournament in order to make room for the Southern Environmental Association’s first annual Lion-fish Tournament as a response to the environmental threat this invasive species presents to wildlife throughout the Atlantic seaboard. This, like the La Ruta Maya river racing event, has become not only a massive celebration- but it is also a great event for environmental conservation and serves as an example to the world of what can be achieved by combining grand festivals with conservationism.

Scheduled from June 26 -28, 2020, the Placencia Lobsterfest is a grand celebration of the opening of the lobster season in Belize attracting thousands of local and international visitors. The event is organized by the Placencia BTIA and the Placencia Village Council and has long been a traditional mainstay of Placencia’s economy.

What to expect at Placencia Lobster Fest 2020:

This is the most popular event of the season in Placencia so we hope to see you there!

Contact us today for more details on the Placencia Lobsterfest 2020!