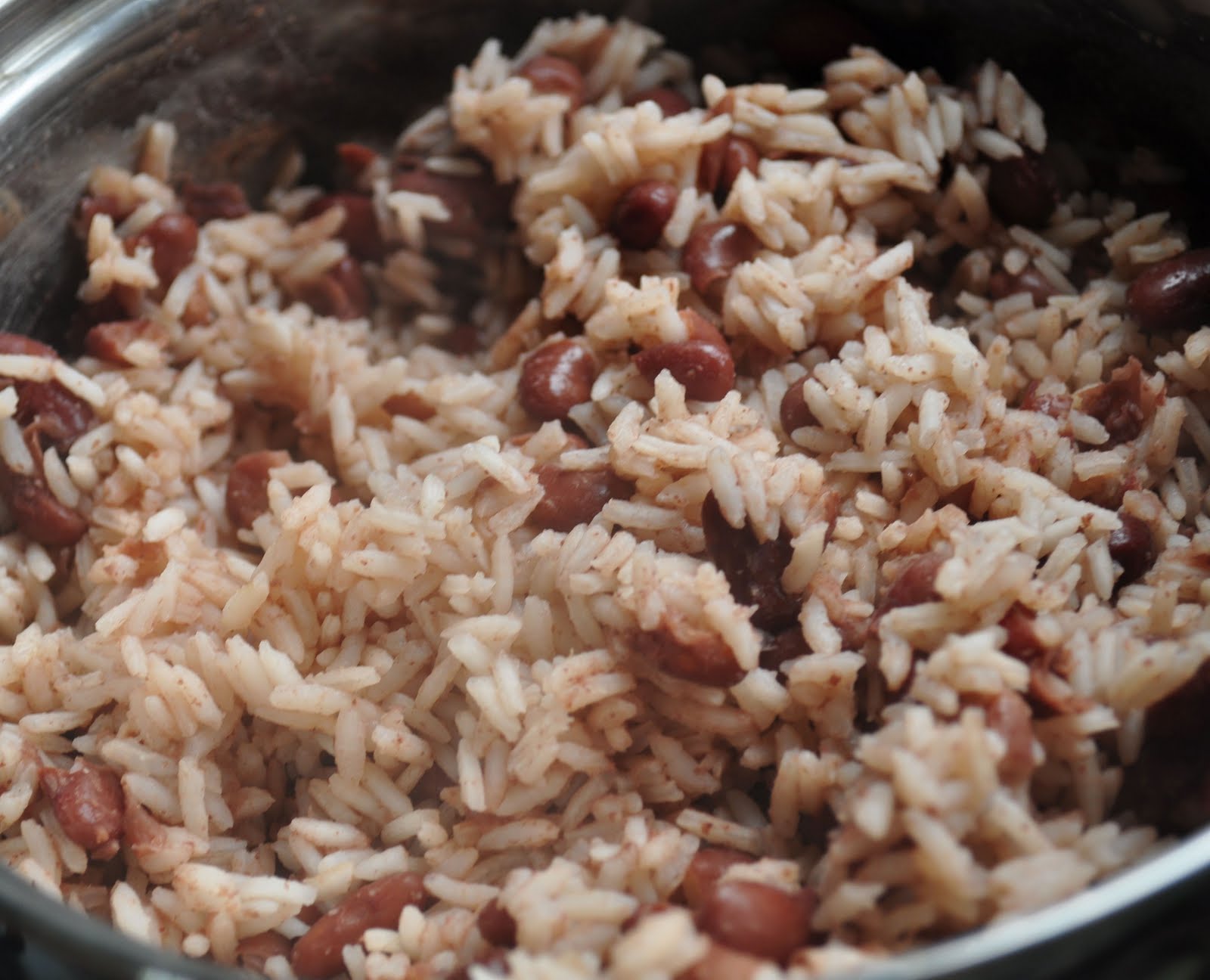 Belizean culture and cuisine showcases a mixture of many regional traditions and food habits, with major influences from Mexican, Caribbean, and Mayan culinary methods. It seems the locals have adapted food and cooking techniques from many early settlers, including the cuisines of Spanish and African too. It can be hard to find a truly distinctive Belizean cuisine. However, the country surely offers a delightful culinary journey for all those who come here to enjoy some regional delicacies.

If you are looking forward to try some authentic Belizean flavors, then here are the top ten things to eat in Belize.

Chirmole which is also know as “Black Dinner” is a tasty black colored soup with roots in Maya and Mestizo cultures and is enjoyed throughout Belize.  (Photo by www.belizenewspost.com) 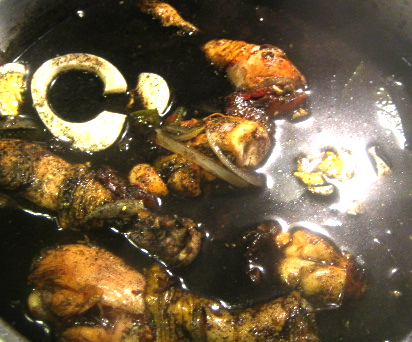 The Sere is a fish soup that consists of plantains, cassava, coconut milk and fry fish. 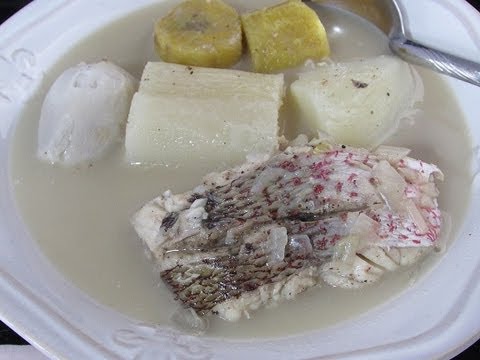 The Belizean Rice and beans is considered a creole dish and has been described as the “staple of Belize cuisine”. (Photo by www.belizenewspost.com) 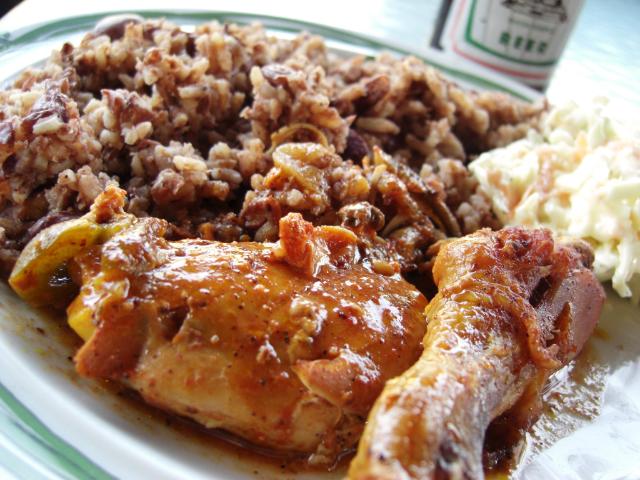 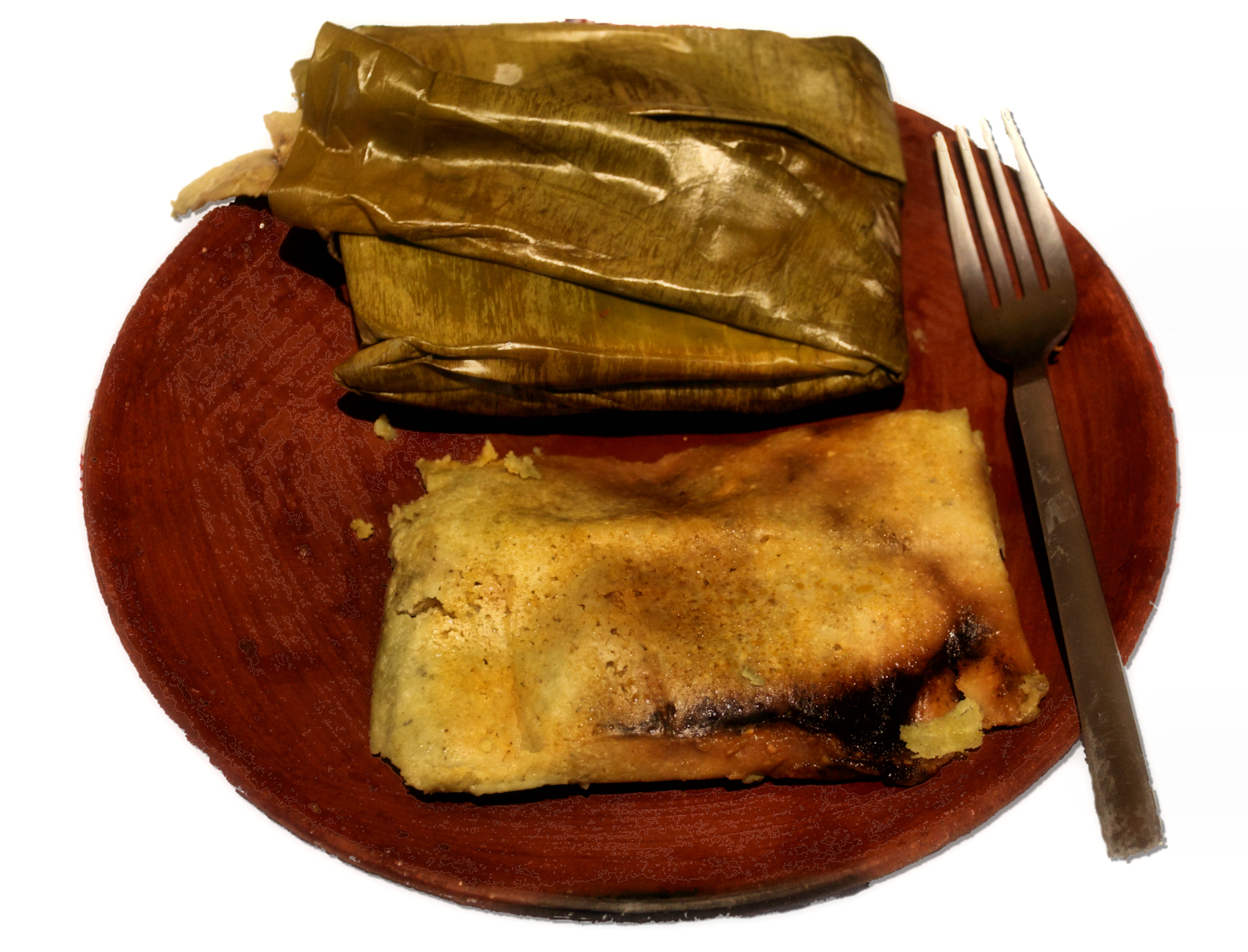 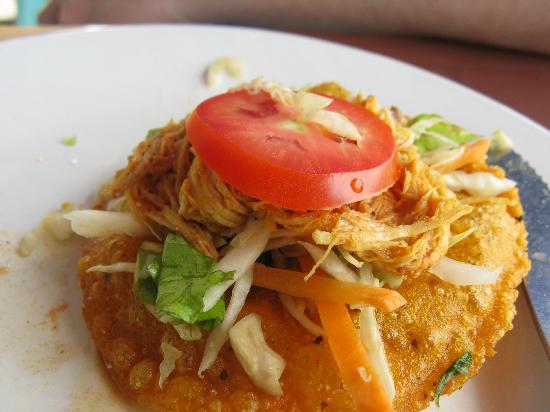 Belizean panades are like empanadas which are filled with either fish  or red or black beans and is served with cabbage, onion and pepper salsa. ( Photo by: http://evetravels.wordpress.com/). 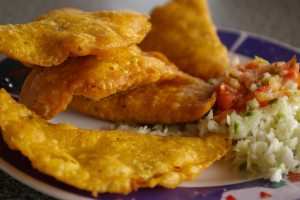 Boil Up is a national dish in Belize and consists of boiled vegetables, egg, fish and bread dumpling (boiled dough). Hence its name. (Photo by Wikipedia). 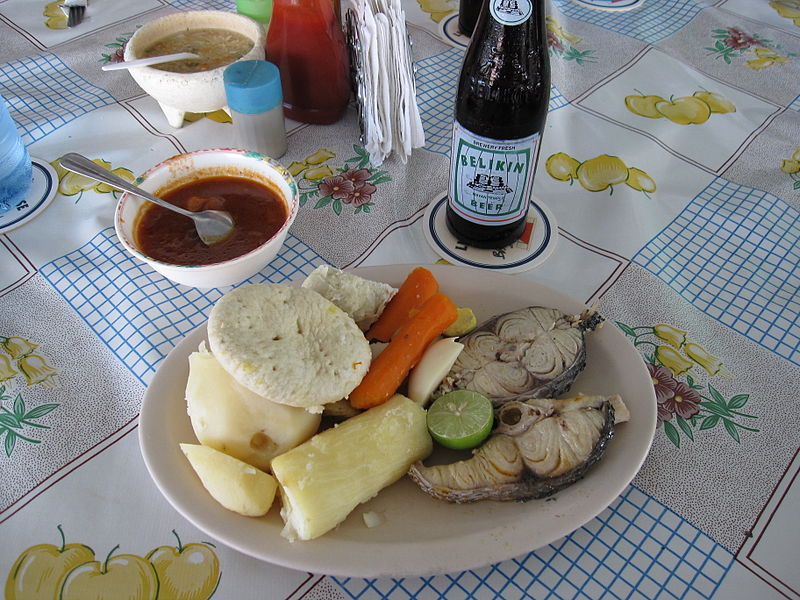 Pibil is a traditional Belizean cuisine of Maya origin. ( Photo  by http://www.kaanabelize.com) 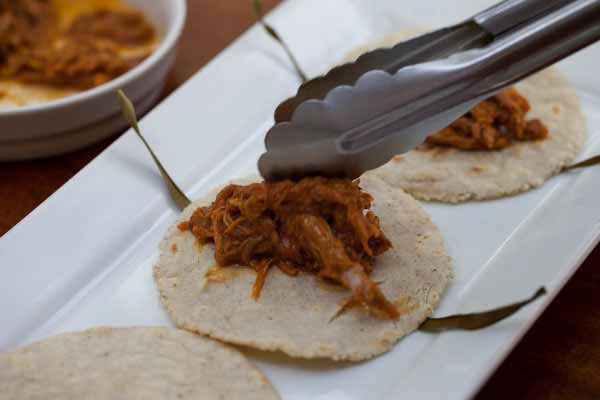 Cow Foot Soup is made from cowfeet that is simmered and slow cooked to render a thick soup along with black pepper, cilantro, carrots, onions, okra, and potatoes and is served with either corn tortillas or white rice and can be accompanied with onion and habanero pepper sauce. ( Photo by Trip Advisor) 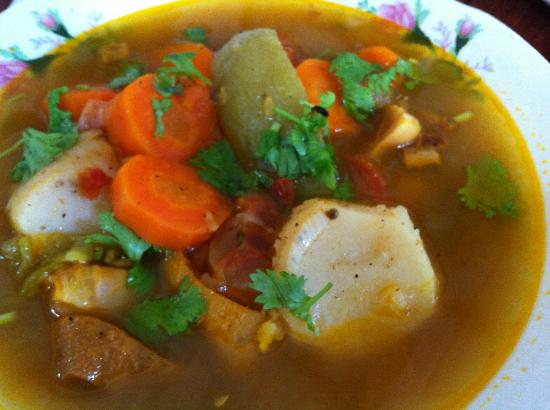 Tamalitos are tasty mini tamales that are made of corn and are a traditional Mestizo food. 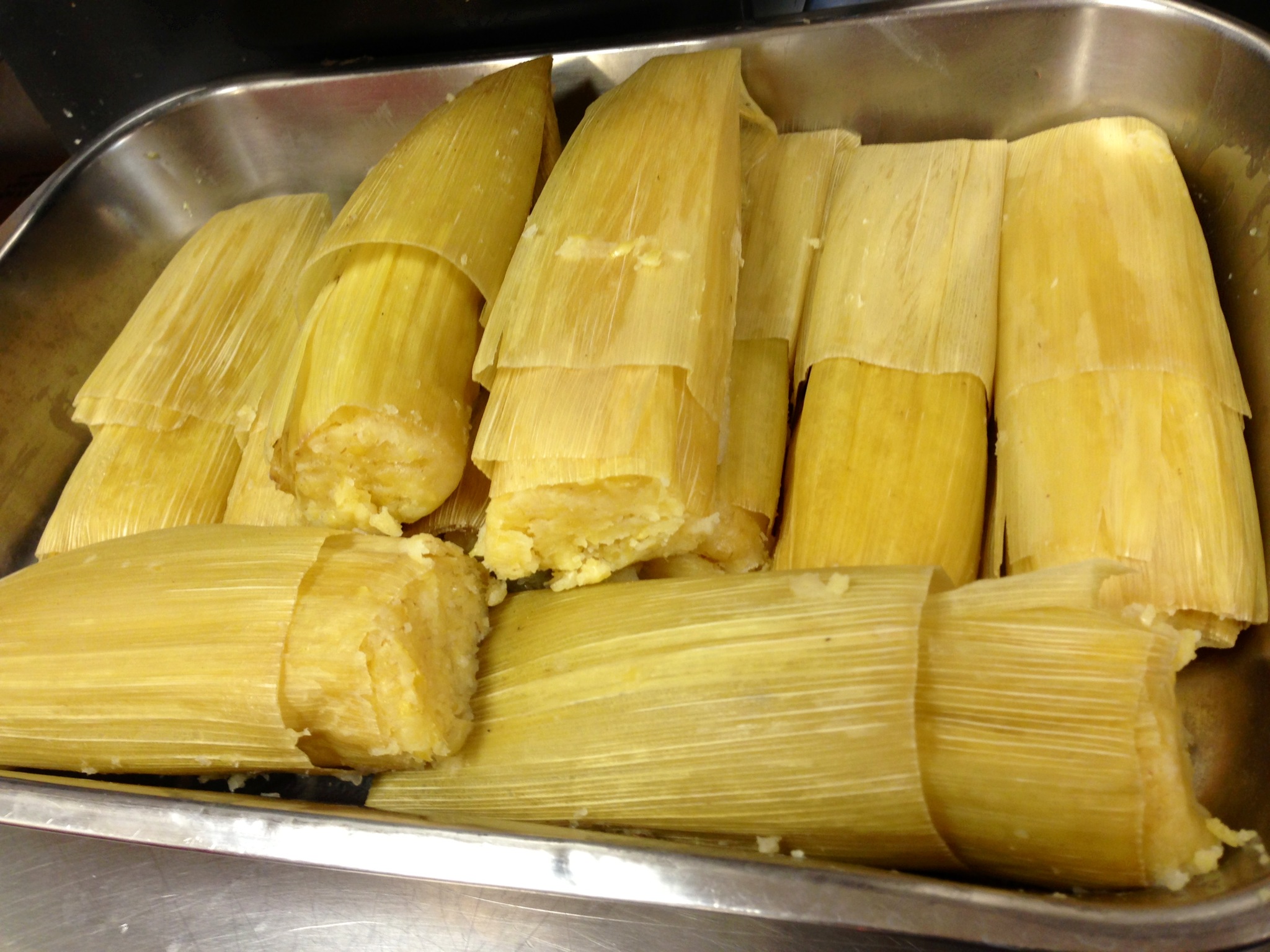 For more information about these Belizean cuisines,  feel free to chat with our Concierge at: concierge@chabilmarvillas.com or contact our Reservations Manager at: reservations@chabilmarvillas.com. Or perhaps you would like to call toll free from the US or Canada: 1-866-417-2377.Save