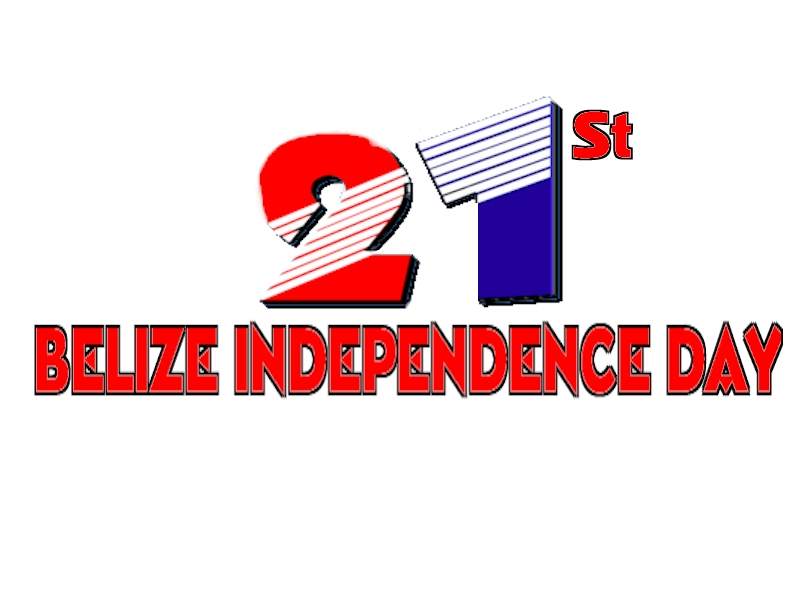 On September 21, 2019, Belize will celebrate 38 years of independence. After centuries as a British colony, Belize became a fully sovereign nation on September 21, 1981, and is today a proud member of the British Commonwealth.

Each year, Belize holds a nationwide contest to choose a theme for the Independence Day celebrations. This year, the winning theme chosen was, “From Maya Grandeur to Modern Glory, Together Let’s Shape the Belizean Story” as a way to both honor the country’s heritage as well as inspire Belizeans towards an even greater future.

September is a time when Belizeans from all over the world return home to celebrate the patriotic holidays with friends and family. The streets of every town and village are bedecked in the national colors of red, white, and blue, and each locality holds parades, street dances, musical concerts, and other events. The radio stations play patriotic songs, and there are recitations of patriotic poems and other stirring reminders of the glorious history of Belize.

Falling during the “low season,” September is one of the best times to visit Belize. Travelers can benefit from reduced fares on lodging and organized tours, and there is a lot to see and do all across the country. The weather is almost always cooperative, with trees and flowers blooming seemingly in patriotic support of the historic events that are celebrated all month long. And the September 21 Independence Day festival always culminate in tremendous fireworks shows that simply shouldn’t be missed.

“September really is a great time to visit Belize,” said Larry France, the marketing manager of Chabil Mar. “Everyone is in a great mood due to the patriotic holidays, and it’s really a great time to see parades, street dancing, fairs, and other exciting events.”

Chabil Mar, a luxury resort located on the Caribbean shores of the Placencia Peninsula in southern Belize, is the perfect place to stay for travelers visiting the country in September. 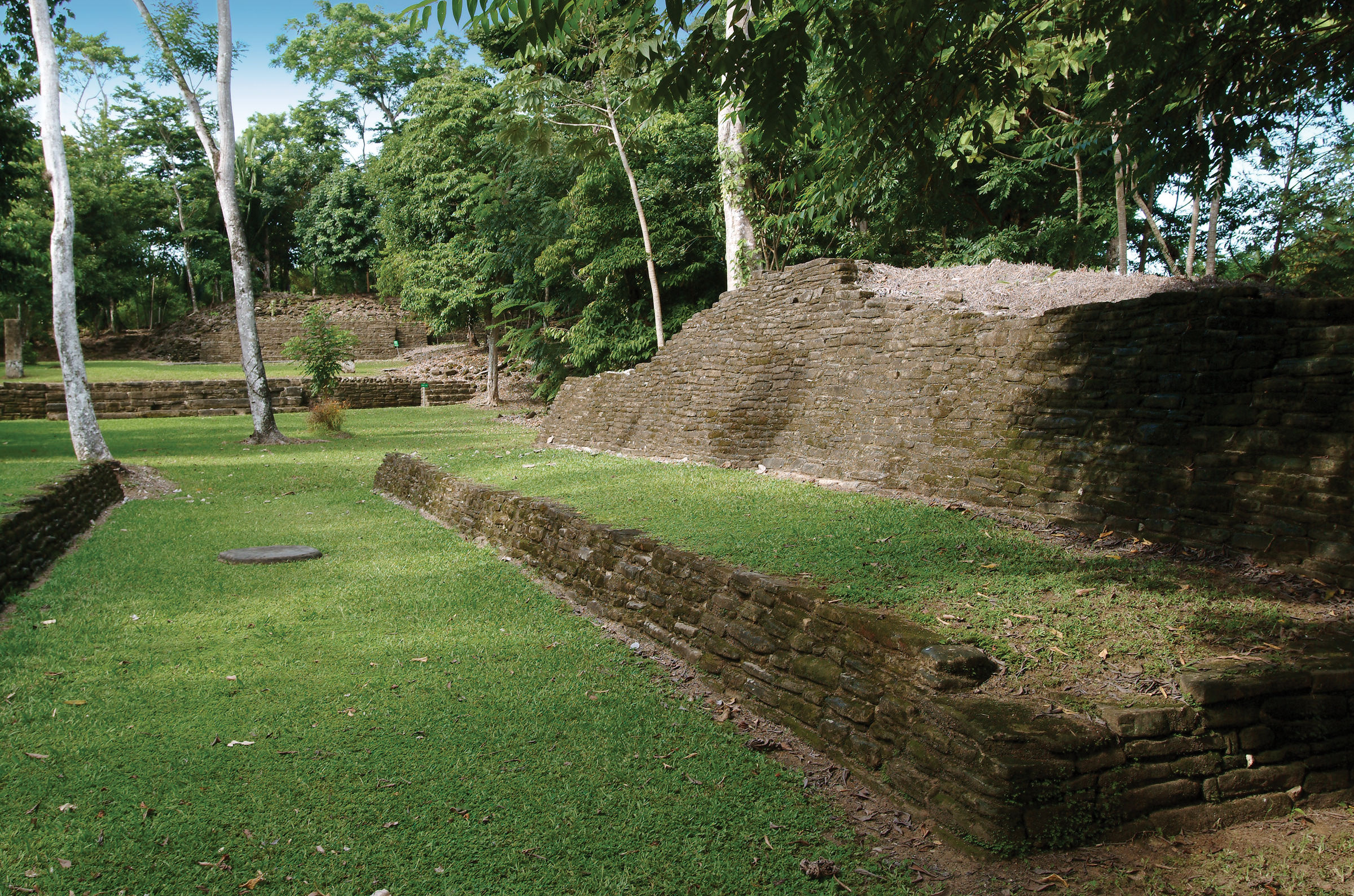 Archaeologists find signs in Belize that climate change and migration are inexorably intertwined.

There’s no denying it: Strange and sometimes catastrophic weather experienced around the globe is making a solid case for climate change. While Central America has stayed out of the news as headlines focus on diminishing Polar ice caps and catastrophic melting in Greenland, breaking news from Belize is just beginning to grab the world’s attention: Archaeologists are proving that migration and climate change go together.

What exactly has grabbed the attention of climatologists, archaeologists, and historians? New Belize digs that have unearthed some of this hemisphere’s earliest tools, each of which contributes to a growing body of research that Mesoamericans experienced climate change that leads to southern migration patterns. In fact, a close collaboration between project social scientists and local Maya communities (whose ancestors created these tools many centuries ago) is one of the most interesting aspects of this project.

According to the publication Science Daily, University of New Mexico (UNM) teams, working in Belize’s Bladen Nature Reserve, recently found “some of the earliest stone tools ever used in southern Mesoamerica.” These tools are evidence that “waves of immigrants” from the north, responding to ice age encroachment, fled south around 13,000 years ago, bringing with them stone tools necessary to help them adapt to warmer surroundings.

“Popular Archaeology” editors were so impressed by this news, details, and photos of students working on the Belize dig were featured on the front page of their September 2019 issue. They quote dig principle, UNM Anthropology Professor Keith Prufer, with saying that “This is an area of research for which we have very poor data regarding early humans.” This project is likely to add substantive evidence to that void.

What contemporary lessons can we learn from this project’s ongoing discoveries? That human beings are amazingly adaptable. When climate change made inhabited areas unlivable, people were clever and creative enough to see the signs, adapt their lifestyles and undertake migrations that were likely arduous and dangerous. But the will to survive proved stronger than changing weather patterns.

If your interest is piqued by this fascinating project and you’re interested in seeing why Belize is fast becoming a leader in Western Hemisphere archaeological research, you’ll need accommodations to sustain you during your own investigative journey. Chabil Mar not only offers luxurious lodgings, a gourmet onsite restaurant and Belize vacation packages, but as the only full-service resort on the Placencia Peninsula, guests can arrange for archaeological tours guaranteed to satisfy everyone’s curiosity.

Shoulder season rates remain in effect until December 19th, so you may even save money while you delve into the past. As news of these discoveries spread, Belize anticipates a tourism spike, so you’re advised to book your villa as early as possible in order to see for yourself what the scientific world is talking about! 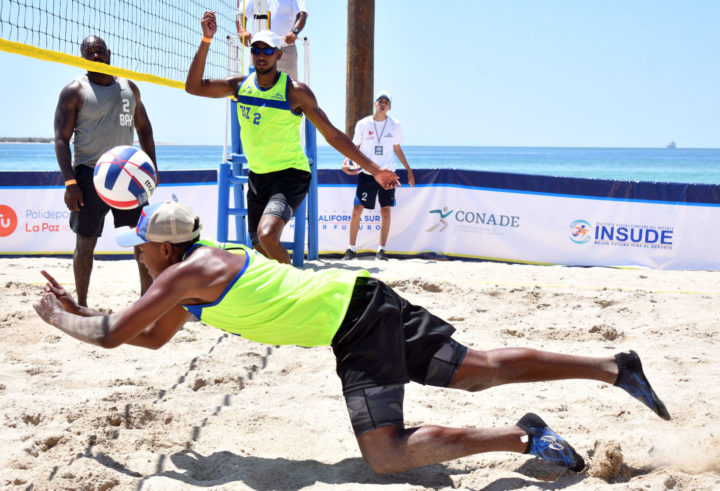 Sports fans in Belize and beyond are eagerly anticipating the kick-off of the XIX Central American Men’s & Women’s Beach Volleyball Championship. The event will take place on Kukumba Beach in Old Belize from August 16th to August 19th, 2019.

Games will begin at 9:00 am on each day of the tournament and will run through until approximately 6:00 pm. The cost to attend a full day of high-level beach volleyball is just $10.

This year, Belize will have three teams competing in the tournament:

Hopes are high for these teams after a strong performance at the U-21 Central American Beach Volleyball Championship in Guatemala in July. Francis Hauze and Michael Jenkins, in particular, will be hoping that they can replicate or better their bronze medals from that tournament.

The Belizean teams, who have been coached by Profe Juan Carlos Perdomo, will compete against teams from six other Central American nations to see who will be crowned the champion. Those countries are, Costa Rica, El Salvador, Guatemala, Honduras, Nicaragua, and Panama.

The entire staff and management team here at Chabil Mar wishes all of the Belizean teams the best of luck in the upcoming competition. We will be cheering loudly and are confident that they will do the entire nation proud!

Anyone who will be attending the tournament is, of course, always welcome to stay in one of our luxurious villas. Our comfortable rooms, delicious dining options, and scenic views are the perfect spot to come back to after a long day of cheering on the home team.