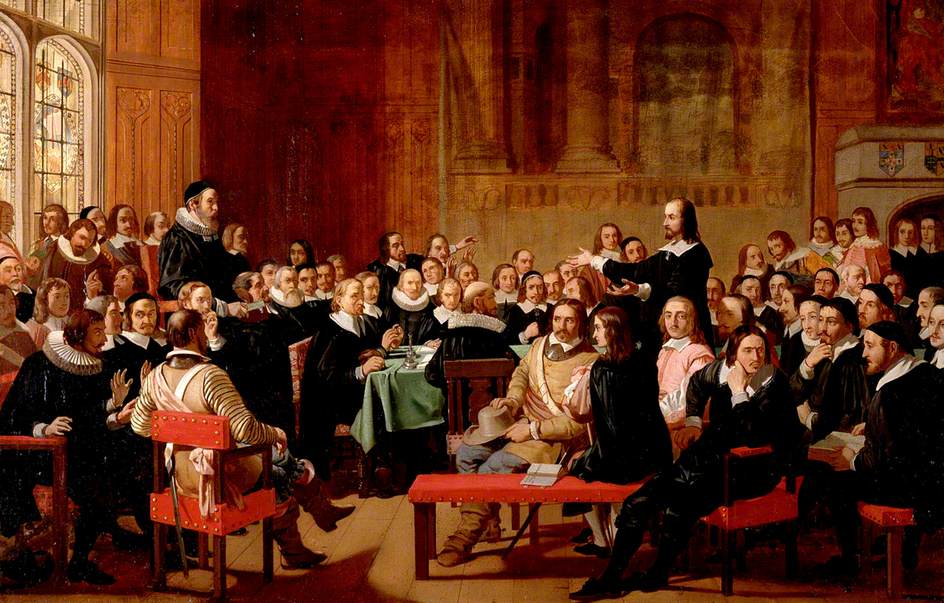 Placencia was settled by the English Puritans who were originally from Nova Scotia in the 17th Century; however the settlement died out during the Central American wars of independence in the 1820’s. 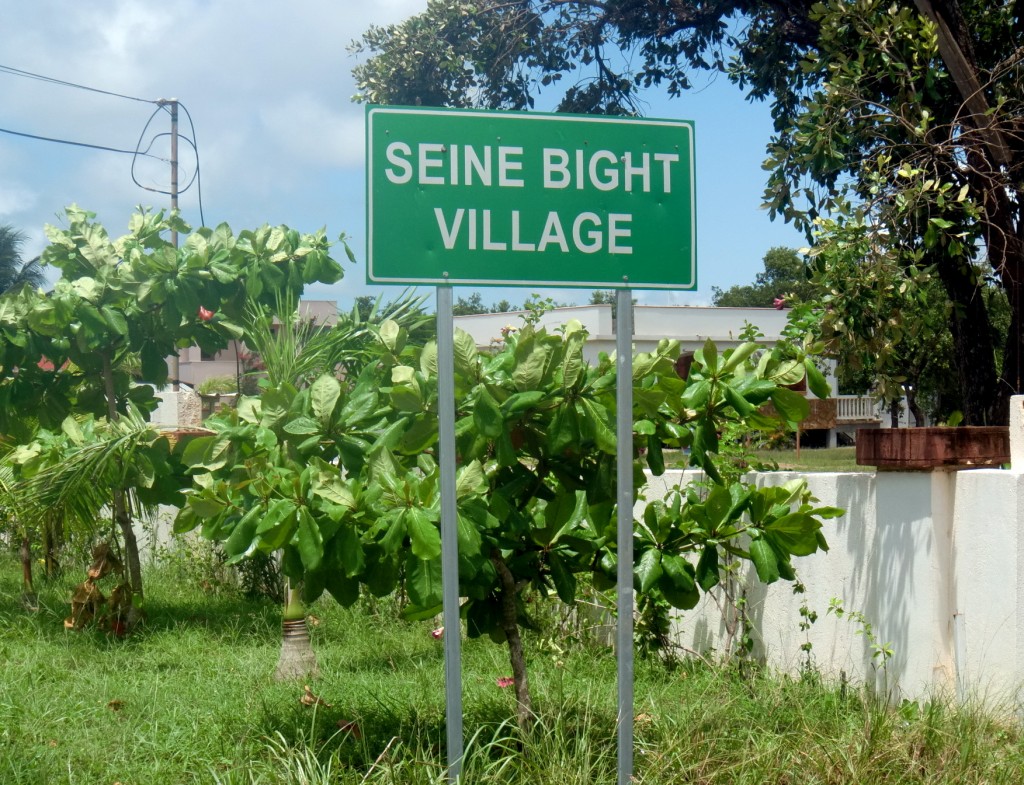 The closest village to Placencia is Seine Bight, a historic Garifuna settlement.

Placencia is a former fishing village. 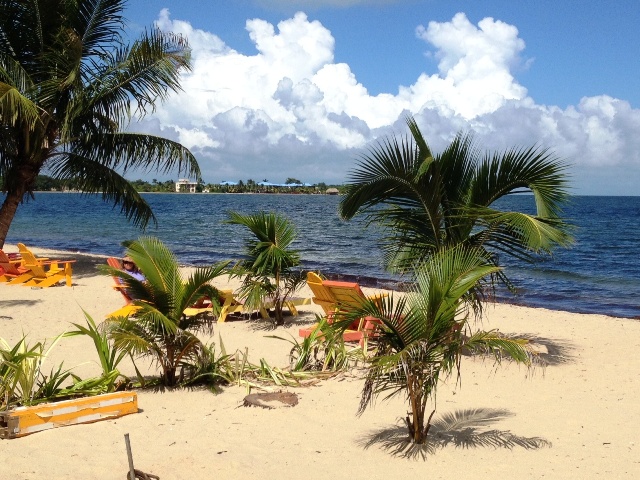 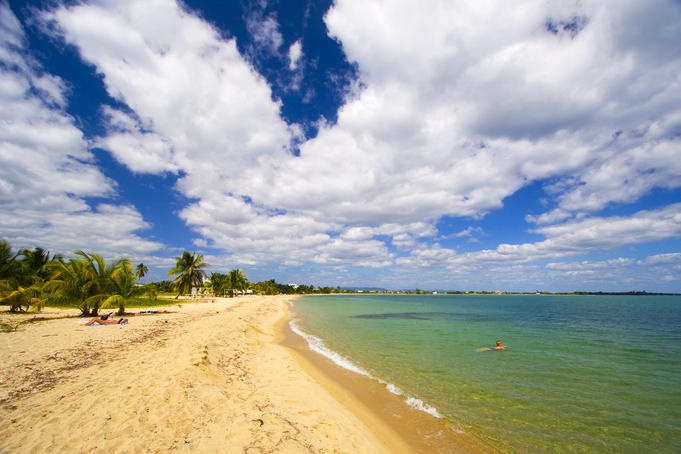 The name “Placencia” is actually a distortion of Punta Placentia, the name the Spaniards gave to the peninsula in the 1800’s. 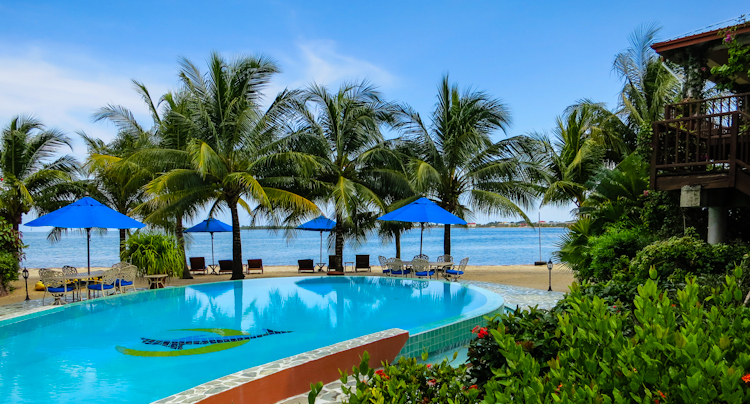 The average temperature in sub-tropical Placencia is 80 degrees Fahrenheit, and the average humidity is 83%.

Placencia’s Main Street sidewalk has earned the distinction as the World’s Narrowest Street in the Guinness Book of World Records! 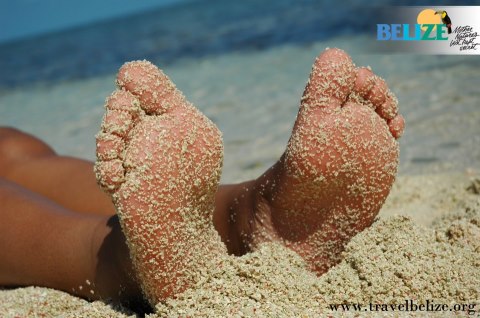 At the tip of a 16–mile peninsula, sits the quaint seaside Village of Placencia -the only place on mainland Belize that offers unspoiled white sand beaches and which is locally known as “Barefoot Perfect.” 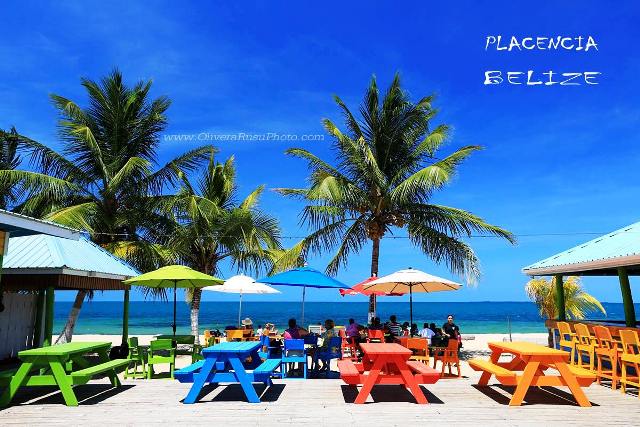 Miles of natural sandy beach, a virgin mangrove–fringed lagoon, a wonderland of coral–studded cayes just off-shore, nearby jungle rivers (home to the howler monkey) and pristine rainforests, Garifuna, Creole and Maya cultures and ancient ruins, all within a short tour away, make Placencia Village the ideal location for the adventure traveler.