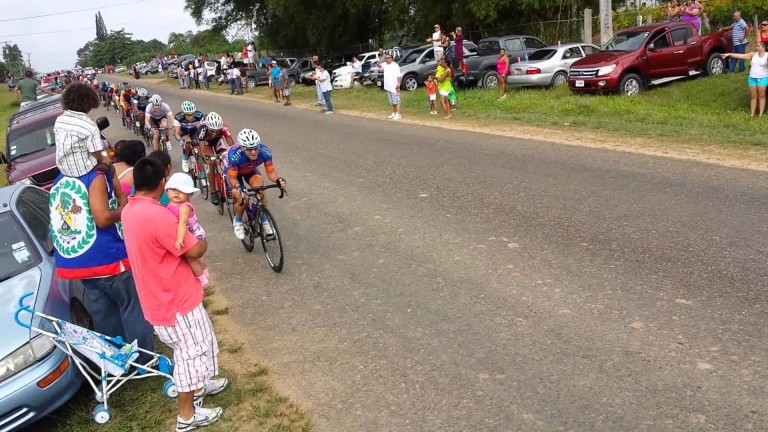 On Holy Saturday, Belize will see one of the most exciting and much-anticipating sporting events in the country. Known as the Holy Saturday Cross Country Cycling Classic, this challenging 140-mile roundtrip bike race from Belize City to San Ignacio Town will feature more than 100 competitors from around the country and the world.

Saturday, April 11, 2020 will mark the 92nd anniversary of the race which first began as a way to encourage Belizeans to attend more cricket matches. Due to uneven road conditions, the first roundtrip race between Belize City and San Ignacio Town was a punishing affair lasting more than 13 hours. In recent years the winners usually cross the finish line in less than six hours.

All cyclists will take off with the firing of the starting gun at 6:00 am on mile marker 1.5 on the George Price Highway but awards are given for four different categories of competitors: Masters (professional racers), women, men under 18, and men under age 23. Most competitors race individually but a separate category of award (called “Elite”) is given to the team that crosses the finish line with the best collective time.

Thousands of people will see the racers off at 6:00 am across from Leslie’s Imports in Belize City as well as cheer on the first finishers to arrive back in town at Memorial Park just before noon. The mid-point of the race is Queen Elizabeth Park in downtown San Ignacio, another popular location to witness all the action.

At the end of the race, there is an exciting awards ceremony followed by boisterous banquets and celebrations throughout the day for all of the competitors and their supporters. Falling halfway through the country’s four-day Easter celebration, the Holy Saturday Cross Country Cycling Classic is one of the most anticipated and popular sporting events of the year in Belize.

Visitors and locals alike line the streets to cheer on and celebrate the thrilling excitement of watching top athletes to compete in this grueling 140-mile roundtrip race from Belize City in the east to San Ignacio Town in the western part of the country.

On behalf of Chabil Mar and its Staff, we wish the best of luck to all the 2020 participating teams.