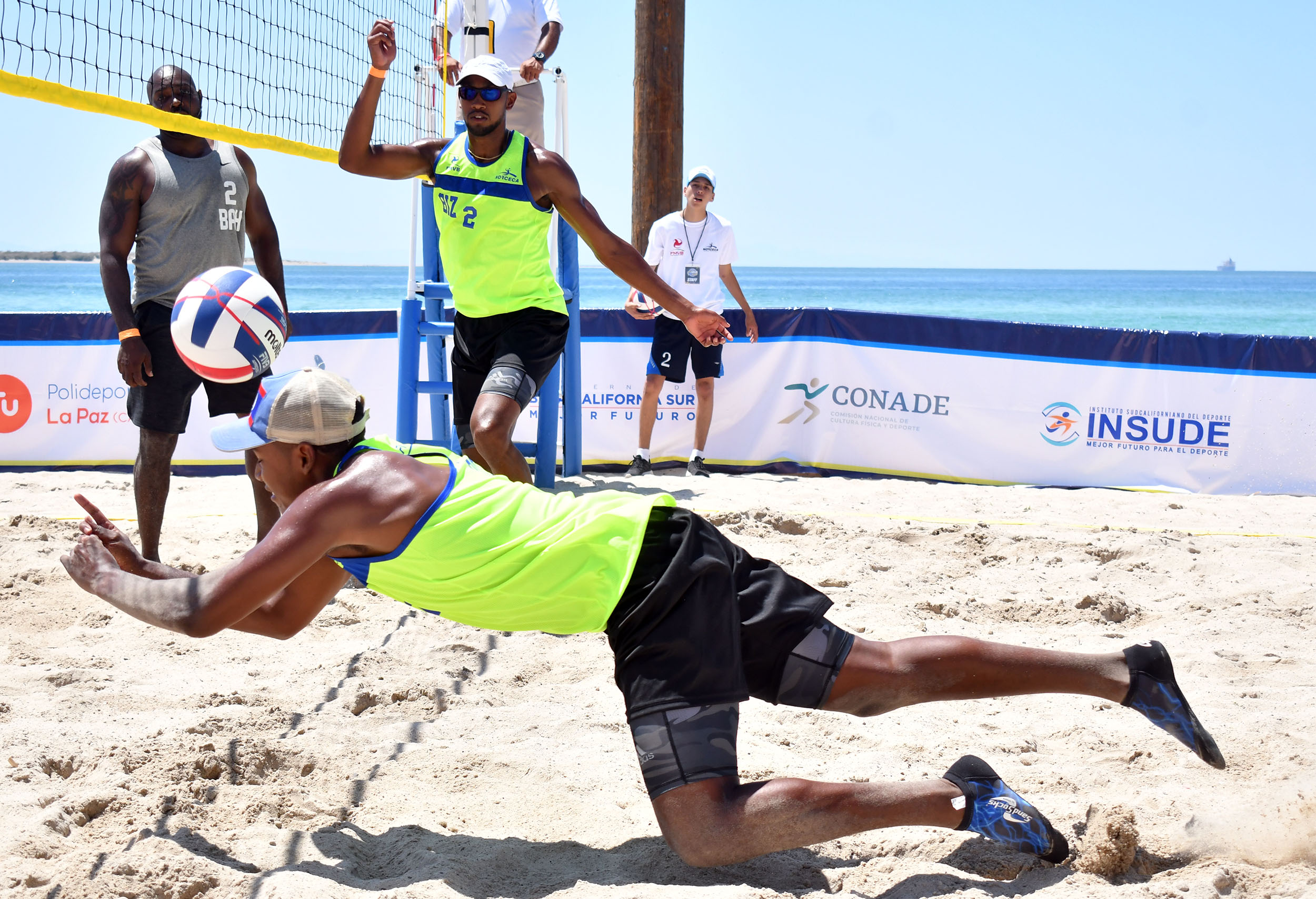 Belize has had two historic victories at the NORCECA Beach Volleyball Tournament. During the fifth leg of the tournament currently taking place in La Paz, Mexico, the Belizean team of Bryton Codd and Francis Hauze came out of the gate with two impressive victories. They first beat the team from the Bahamas 2-0. They then took on two tough contenders from El Salvador and won 2-1 in overtime.

These victories put Belize at the top of Group C. This is the best showing Belize has ever had at this tournament. It’s an impressive debut for this new Belize team.

The tournament continues at Playa del Malecon in La Paz. After winning Group C, the boys from Belize will take part in the semifinals next week. If they continue to dominate the way they did on their first outing, their chances of winning a championship are looking bright.

Volleyball Is Big in Belize

Last year, the Belize women’s team was the first Belizean team in history to qualify for the Central American and Caribbean Games in Female Beach Volleyball. What’s even more impressive is that the team won silver at that competition.

The Chabil Mar Resort speaks for all Belizeans when we say that we’re proud of this team’s hard work, dedication and fearless playing. Every day, Belizeans are putting our small, beautiful country on the map.

We invite everyone who’s visiting us here to stay at our luxurious, beachside resort. At the Chabil Mar, we do everything we can to make your Belize holiday special.