As a country with more than 200 miles of coastline and hundreds of offshore islands, the ocean plays an important role in Belize. This year, Belize celebrated World Oceans Day with a massive clean-up operation.

Oceana Belize, a local NGO, had high praise for the government of Belize for its recent decision to impose a complete moratorium on all offshore drilling and exploitation of petroleum. “2018 is a really good year for Belize to position itself as a global leader in safeguarding ocean resources,” said Janelle Chanona, vice president of Oceana Belize.

Another important step taken to preserve the health and beauty of Belize’s oceans was the recent approval by the Belize Cabinet that will phase out all single-use plastic utensils and Styrofoam products by April 2019. The new law will completely ban plastic shopping bags, Styroam items, and plastic food items such as plates, cups, utensils, and “to-go” plastic packaging. Already, biodegradable alternatives are now on sale in Belize.

Pollution of the ocean is an important issue in Belize. Trash and other debris get washed into the sea both from discarded litter on land as well as waste dumped into the sea by marine vessels. The government of Belize, in coordination with several local NGOs, organizes regular coastal cleanups, hauling in tons of plastic every year. Marine animals, in particular, are sensitive to plastic, which can cause severe problems and even death when consumed by wildlife. 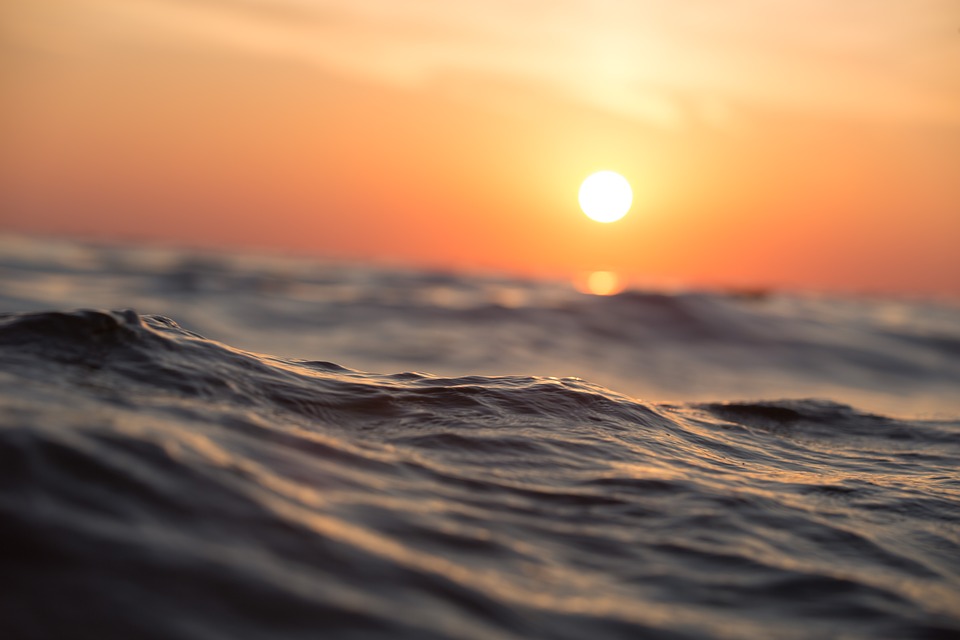 World Oceans Day has been celebrated every year since 2002. Based in the United States, the non-profit Ocean Project coordinates with NGOs and governments around the world, including in Belize, to recognize and honor the importance of keeping the world’s oceans healthy. In 2008, the United Nations declared June 8 to be World Oceans Day.

More than 80% of all the oxygen in the atmosphere is generated by plants and animals that live in the ocean. The oceans also help regulate the climate, clean and purify water, and play an important role in the economy of many countries, including Belize. It is estimated that 25% of all marine life can be found in coral reef systems like the Belize Barrier Reef.

If you’d like to experience the beauty of the sea in Belize, be sure to stay at the Chabil Mar located on the Placencia Peninsula. Chabil Mar is a Belize resort whose name in the local Mayan dialect means “beautiful sea,” an apt description for its lovely beach setting just steps from the Caribbean Sea.