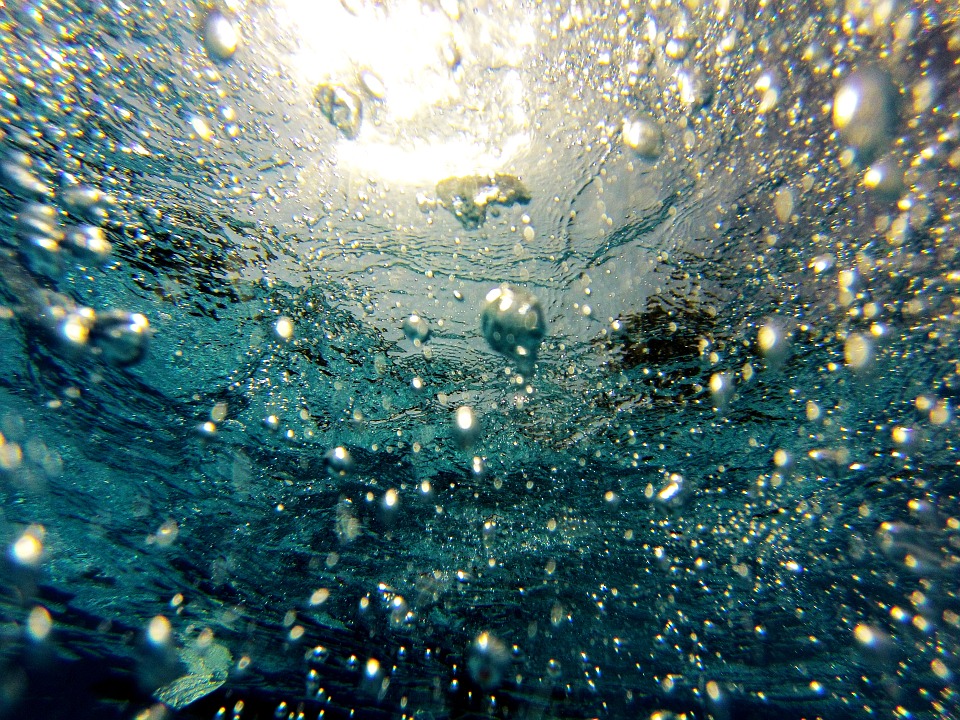 One of the hottest trends in adventure tourism is cave diving. Combining all of the excitement of standard scuba diving with a thrilling underwater environment, cave diving allows divers to explore secret caverns, passages, and labyinths, many of which have rarely been visited before by humans.

In a recently published article in Afar Magazine, Brooklyn-born Ben Popik described why he moved to Belize eight years ago. “There’s simply no thrill more exciting than diving straight down 75 feet through a narrow shaft. You then have to crawl for about 20 feet before you enter an enormous underwater cavern with stalactites and stalagmites in every direction as far as the eye can see.”

One of the top spots for cave diving in Belize is the Great Blue Hole, sometimes known as the Belize Blue Hole. From the surface, the Great Blue Hole looks like a perfectly circular body of water that is several shades darker than the surrounding water. But the tranquil surface hides a true diver’s paradise – a vast cavern system begging to be explored.

Formed over 10,000 years ago by the rising waters of the last great Ice Age, the Belize Blue Hole came to the world’s attention in 1971 when legendary French marine biologist Jacques Cousteau declared it to be one of his top 10 favorite dive sites in the world.

Not a traditional “color” dive where large numbers of fish and other animals congregate, the Great Blue Hole is, instead, a mysterious, gothic underworld that attracts elite divers from all over the world. Beyond the occasional hammerhead shark or elusive octopus, the Great Blue Hole is largely uninhabited. But the shadowy depths of the underwater labyrinth make this a truly unique dive.

Travelers to Belize should be aware that cave diving, including at the Great Blue Hole, is strictly limited to experienced divers. Beginning divers, however, can enjoy plenty of amazing sights at other nearby locations on the reef.

If you’re interested in cave diving, the best resort to stay at is Chabil Mar. Located on Belize’s fabled southern coast, Chabil Mar is very close to all of the top scuba diving spots on the reef, including Laughing Bird Caye, the Silk Cayes, the Turneffe Flats, the Great Blue Hole, and Gladden Spit, where whale sharks come to congregate every year.

Chabil Mar has a number of Belize vacation packages that include diving trips lead by experienced local dive instructors to all of the top spots on the reef.

For more information about scuba diving in Belize, feel free to chat with our Concierge at: concierge@chabilmarvillas.com or contact our Reservations Manager at:reservations@chabilmarvillas.com. Or perhaps you would like to call toll free from the US or Canada: 1-866-417-2377.